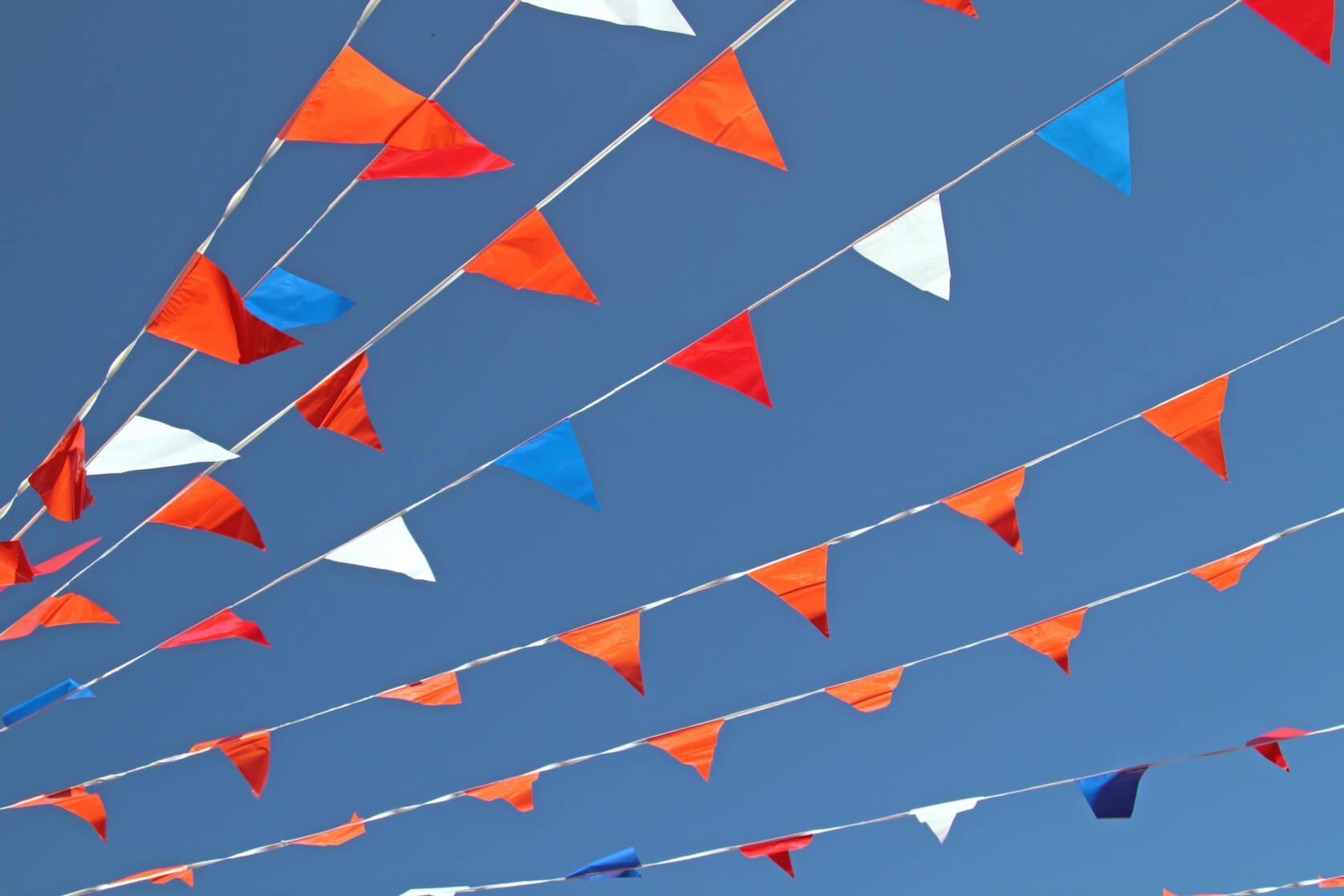 The dictionary defines culture as the ideas, customs, and social behaviour of a particular people or society.
So, what traditions in the Netherlands can you expect to experience during your time in the country? Below are some of the most commented upon.

Whether it is in a spreadable or a sprinkle form, the Dutch tradition of chocoladepasta and hagelslag on bread in the morning can make even the most die-hard chocoholic blink. But why not start the day with something sweet?

Be prepared to do a lot of kissing while in the Netherlands, But, not necessarily the on the mouth variety. Dutch culture includes not one or even two, but three kisses- on alternating cheeks. Luckily, there is not rule to remember about which side to start on!

Fireworks are forbidden in the Netherlands for most days of the year. The few days in the run up to New Year’s being the one exception.While many cities are working to create firework free zones, be prepared for it to sound like a mini war zone.

No matter how hard the younger generations try to change it, there is something engrained in the Dutch that makes them form a circle at parties. Attend one, and you’ll find yourself sitting in a circle sharing a cube of cheese and a slice of sausage before you know it.

Spend time in the Netherlands during King’s Day, the World Cup, or any other national (participating) event and you will quickly find that the colour orange is cherished. So, you might as well invest in an orange top or two!

The Netherlands doesn’t have many public holidays, but one it does love to celebrate is the King’s birthday. King’s Day, or Koningsdag, is a tradition that dates back several generations. You’ll experience music, street markets, food and drinks, and lots and lots of orange.

This word, which translates to “congratulations”, can be heard at most celebrations. The time you will hear it the most though—someone’s birthday.
It goes without saying that as the birthday boy/girl you’ll be congratulated. However, the Dutch like to take it one step further and also individually
congratulate your family, friends, and pets (okay, maybe not the last one).

Both a person and a tradition in the Netherlands, Sinterklaas is a Dutch character who arrives in mid-November together with his white horse,
helpers, presents, and pepernoten. While small presents feature throughout most of Sinterklaas’ visit, the evening of the 5th of December is the main gift-giving occasion.