Christmas Markets in the Netherlands 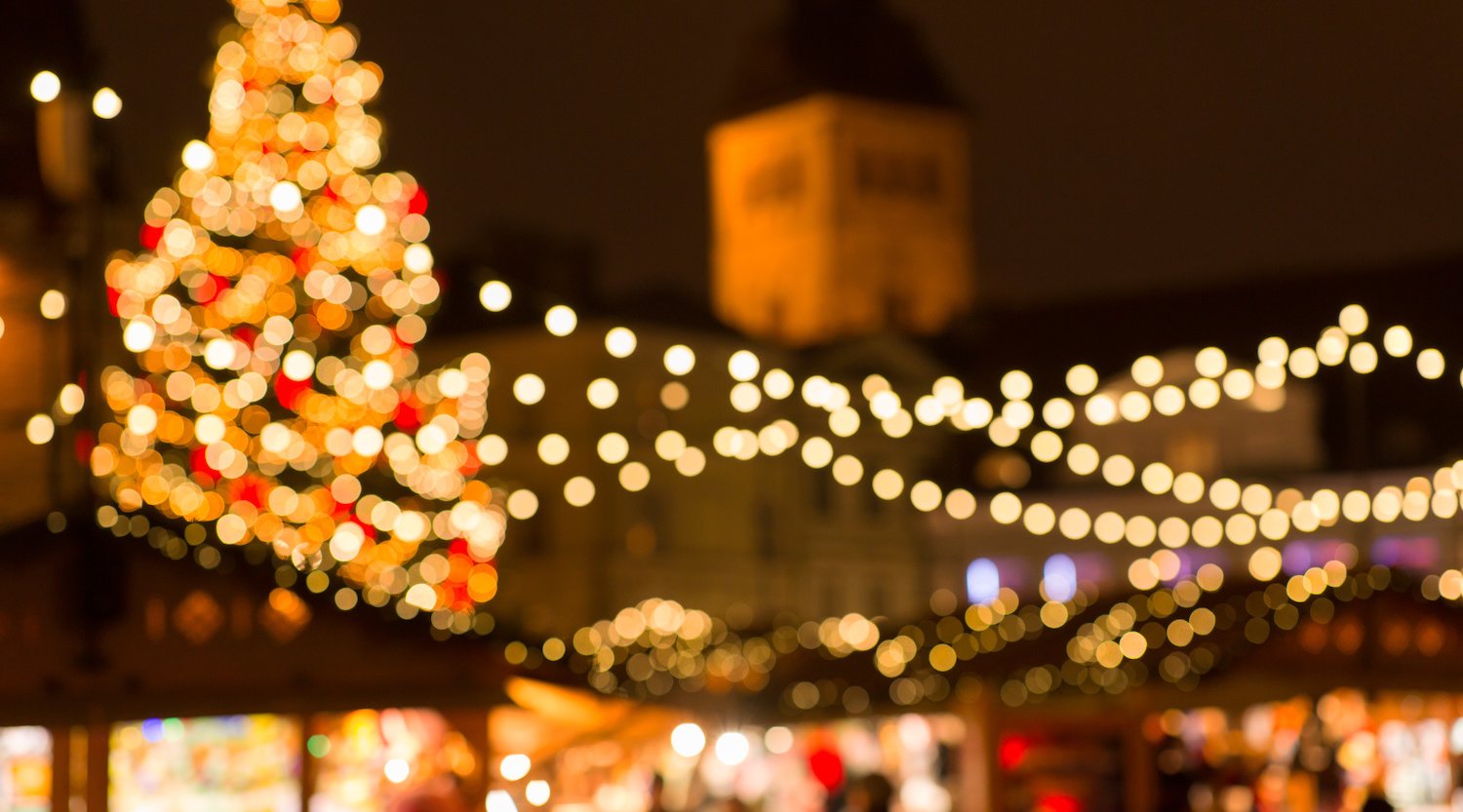 As an expat in a foreign country, the holidays can be a little rough. One of the best ways to make things a bit easier is to embrace the holiday atmosphere and enjoy what the country has to offer. So why not head to one of the major Christmas markets in the Netherlands for some extra Christmas spirit?

The Hague and Surrounds

See The Hague in a new light during the Royal Christmas Fair. With more than 80 Christmas chalets, a children’s market, traditional German food (think glühwein and flammkuchen), and thousands of lights you’ll get into the Christmas spirit right quick.

Named the best Christmas market in Europe in 2016, you won’t know where to look first at the Floating Christmas Market of Leiden. Held in the historic inner city of Leiden, the market is spread amongst wooden chalets, a floating ice rink, performances, and a winter boat tour.

The Dordrecht Christmas market is an annual three-day festival with over 200 stalls spread over 2.5 kilometres. Its size makes it the largest Christmas market in the Netherlands. Performance stages, music, and Christmas decorations take this historical city centre and its harbour to a magical level.

Prefer something more…er…inside? Then head to Ahoy in Rotterdam. Combining lifestyle products with gastronomic delicacies and quality wines, the Winter Fair Ahoy might not be the most traditional of Christmas markets, but it’s a good fit for those that would rather not face the cold.

Located in Museumplein Amsterdam, you can enjoy festive favourites such as mulled wine, hot chocolate, and oliebollen all within the surrounds of some of the world’s most famous museums. Don’t forget to enjoy the market stalls and take to your skates on the ice rink.

One of the biggest Christmas fairs in North Holland, the Winter Village Amstelveen features market stalls, an ice-skating rink, and even a pop-up Christmas restaurant.

300 stalls, Christmas songs, handmade crafts, and artisan foods—that’s the Haarlem Christmas Market. Explore the streets in the heart of the city before heading to the Grote Markt for the grand finale.

Bonus Tip: Want to head a little further out? The Netherlands has plenty of alternative Christmas markets as well!